Wild Mushrooms from Peninsula to Plate at the Brinnon Community Center 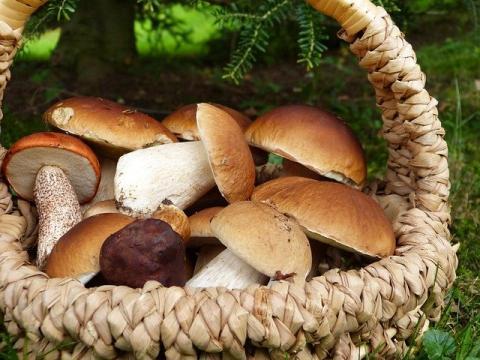 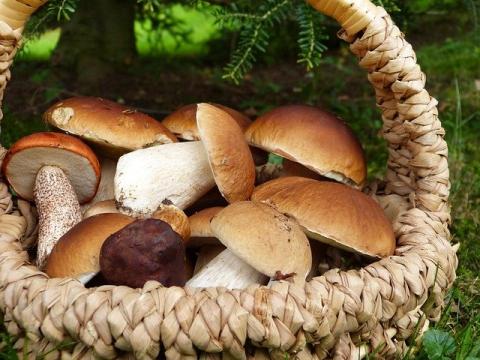 Want to be reminded about this event? Complete the form below to have an email notification sent to you 24 hours prior to the event.

Don't forget about this event. Add it to your calendar.

Let your friends know about this event! Share it on social media.

In person - Attend at location

Enjoy an afternoon with mushroom expert and author Langdon Cook as he shares his true tales and tips about the magic of finding and cooking with mushrooms. The program will be followed by a Q&A session and book signing. Books will be available for purchase at the event. 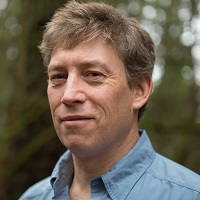 Langdon Cook is a writer, instructor, and lecturer on wild foods and the outdoors. He speaks and offers classes regularly on wild foods, foraging, the outdoors, his books, and the creative writing process. He has lectured at colleges, public libraries, writer’s conferences, culinary schools, mycological societies, outdoors clubs—even Google. His books include Upstream: Searching for Wild Salmon, from River to Table (Ballantine, May 2017), a finalist for the Washington State Book Award, The Mushroom Hunters: On the Trail of an Underground America, winner of the 2014 Pacific Northwest Book Award, and Fat of the Land: Adventures of a 21st Century Forager, which The Seattle Times called “lyrical, practical and quixotic.” Cook’s work has been nominated for two James Beard Awards, a Society of Environmental Journalists award, and a Pushcart Prize. He has been profiled in Bon Appetit, WSJ magazine, Whole Living, and Salon.com, and his writing appears in numerous magazines, newspapers, and online journals, including National Geographic Traveler, Eating Well, Outside, Gray’s Sporting Journal, and Seattle Magazine, where he was a regular columnist for a decade. On-screen credits include the PBS TV series “Food Forward,” the Travel Channel’s “Trip Flip,” and the webcast “The Perennial Plate.” He has also been the recipient of grants and awards from Artist Trust, 4Culture, PEN Northwest, and the Bread Loaf Writing Conference. A graduate of Middlebury College in Vermont (BA) and the University of Washington (MFA), Cook lives in Seattle with his wife, poet Martha Silano, and their two children.